"We aspire to be recognised by the industry as a leading air navigation service provider within the region and beyond."
Find out more

Provision of Search and Rescue (SAR) Alerting and Coordination Services remains an important part of the Company’s Community Service Obligation. This service is essential to NSPL’s contributions to Aviation Emergency preparedness and support. NSPL, on behalf of the State is...
Learn more

NiuSky Pacific Limited (NSPL), is a State Aviation Entity (SAE) which was registered as an independent company in July, 2007 however begun its official operations later on in January, 2008. NSPL had evolved from a government agency, formally known as Civil Aviation Authority PNG (CAA), into a self-funding commercial entity. Its primary business entails the provision of Air Traffic Management (ATM) and Air Navigation Services (ANS) to the Aviation Industry in Papua New Guinea to the domestic and international airline operators who use PNG air space, with the vision “to be a world class Air Navigation Service Provider”. 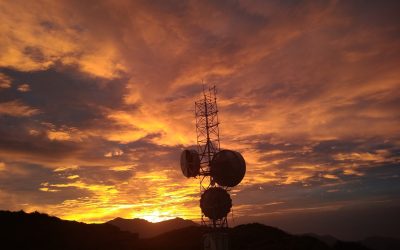 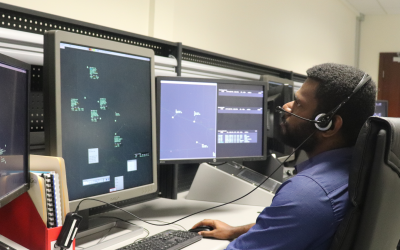 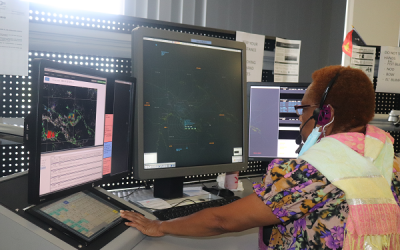 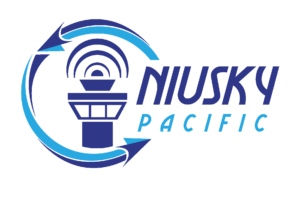