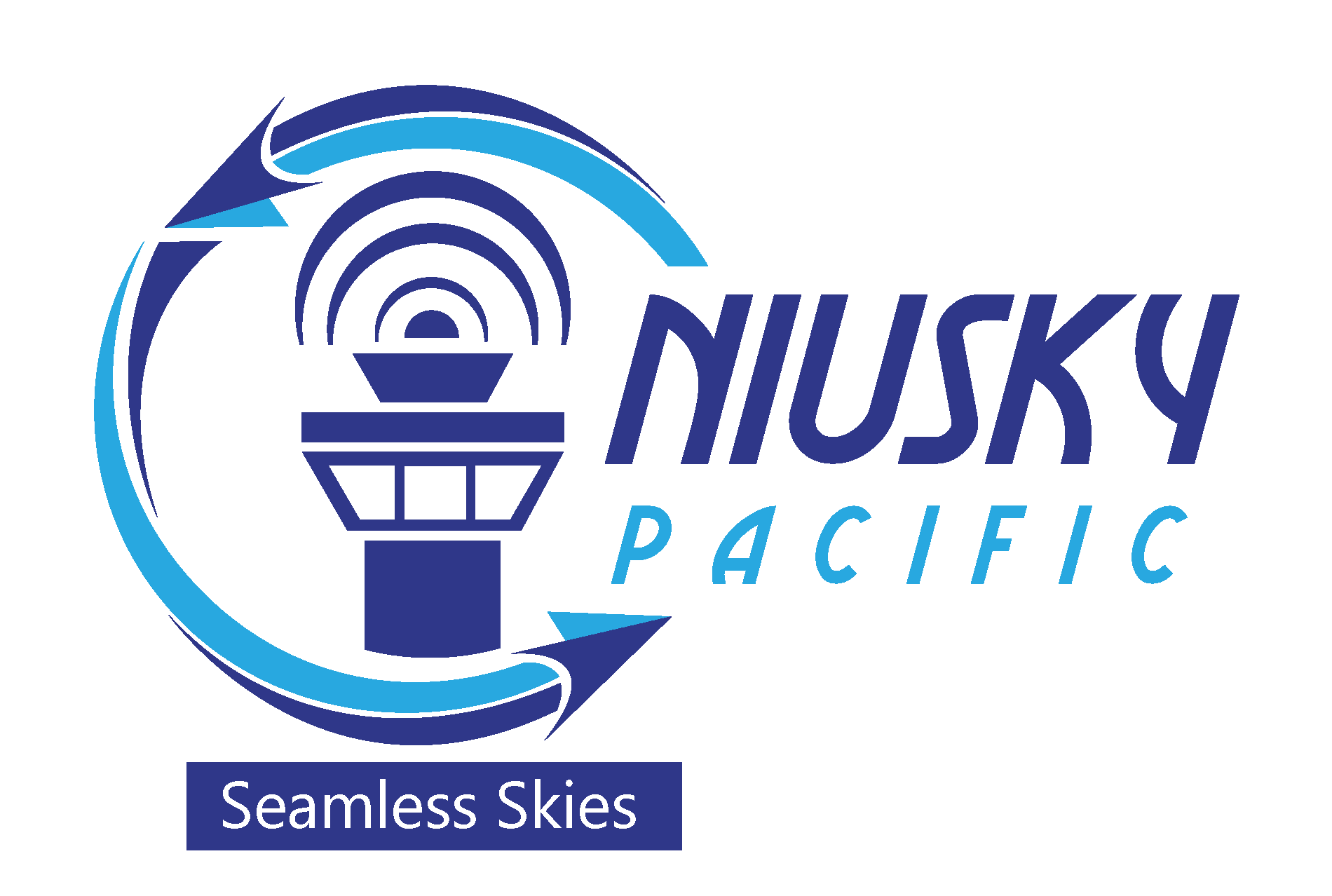 Since its operations commenced in 2008, NSPL has relied on ground-based infrastructure for its surveillance capabilities. However, because of Papua New Guinea’s extremely mountainous and difficult terrains, as well as unpredictable inclement weather, it has been a challenge for NSPL to efficiently install and effectively maintain ground stations.

To solve the geographic constraints that limit existing ground-based surveillance, NSPL previously relied on local third-party communications links. However, the ongoing disrupted power supply and outages in service availability has made dependence on third party solutions an unreliable approach.

With space-based ADS-B, NSPL will no longer be constrained by these geographic and technical challenges.

“Today’s announcement marks a significant milestone for NSPL as we continuously strive to provide the highest standards of safety and efficiency for air traffic within and routed through our airspace,” said Captain Ted Pakii, CEO and Managing Director of NiuSky Pacific Limited. “The Aireon surveillance data will strengthen all operations overseeing our FIR, from improving our controller’s workload and broadening their capabilities, to facilitating user preferred routes for our customers. Additionally, Aireon’s technology will facilitate seamless services for the aviation industry in PNG and within the region and enable more accurate positioning for search and rescue operations among other benefits.”

Within the next few months, NSPL will have real-time air traffic surveillance over the Port Moresby FIR, which shares common borders with Brisbane FIR, managed by Airservices Australia, the Oakland Oceanic FIR, managed by The Federal Aviation Administration (FAA) and, Ujung Pandang FIR, managed by AirNav Indonesia. “Deploying Aireon’s space-based ADS-B surveillance technology in the Port Moresby FIR solidifies NSPL’s position as a leader of aviation safety and efficiency in the region, and we are certain that these benefits will extend to the greater Asia Pacific,” said Don Thoma, CEO, Aireon. “NSPL plays a significant geographic role, being a main thoroughfare for traffic going from the north to the south and vice-versa. They are looking to provide the best-in-class services to their customers and stakeholders and real-time oceanic and terrestrial air traffic surveillance will absolutely accomplish that.”