The VHF1 Project is fully funded by the Government of Australia through a Grant Aid.

It will provide enhanced VHF Aeronautical Communications capability for PNG through the upgrade of remote communications and power supply facilities including the installation of new dual redundant wide area communication (voice/data) links and “state of the art” VHF Radios at strategic locations around the country.

Currently a total of eight (8) sites have been successfully installed, tested and accepted and these included;

Additionally sites at Goroka, Mt Otto and Mt Rajun remain to be completed.

The Niusky Project is jointly supported financially by GoPNG through the Government’s PIP Funds and the Australian Government under the PNG-AUS Transport Sector Support Program (TSSP).

This is a fundamental project in the modernization program and will provide a number of enhanced systems, as follows:

In order to support these systems a number of related work packages have been progressed, as follows:

The NiuSky Project remains on track and we are in the process of transitioning to use these new systems and capabilities.

In order to gain the greatest benefit from these systems there has been extensive development of customized training and procedures.

GNSS Based Approach Project  – IN PROGRESS

The use of this satellite-based technology will contribute tangible benefits to the air transport industry through improving operational efficiency and safety in terms of new and accurate instrument approach procedures. Related navigational aspects will also reduce carbon emissions and reduce air operator costs. The project’s contract was officially signed on the 30th January 2017 and is fully funded by the Australian Government. On the 9th of February, 2017 the project was officially launched and involved all key stakeholders.

NSPL continues to engage meaningfully with the aviation community through the establishment of the GNSS Working Group comprising key stakeholders to ensure broad industry input to the project. The group meets on a regular basis and meetings will include presentations by the GNSS Approach Design Contractor and in-depth discussions, designed to engender the best possible project outcomes.

It is expected that at the end of the project the provision of GNSS-based instrument approach procedures will be implemented at up to 45 airports throughout the country.

Contracts were signed earlier in 2016 for three projects funded under the CADIP program, as follows:

There are a number of minor projects that are currently in progress, as follows:

Work started early June 2020 with the planned completion date being in August 2020.

Antennas have been delivered to site and their installation has been completed. 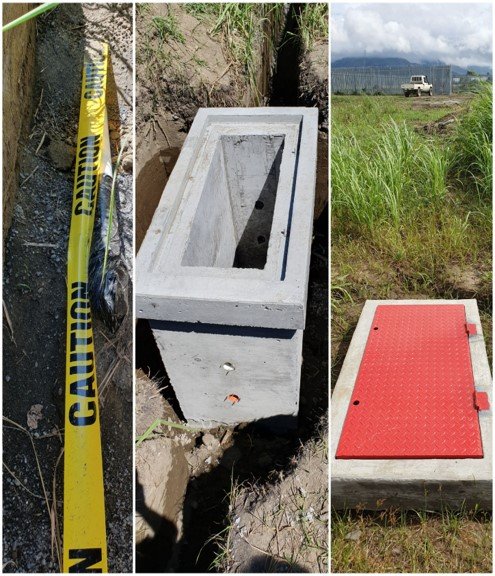 Trenching for the cables is ongoing and has been completed in Q3 2019. 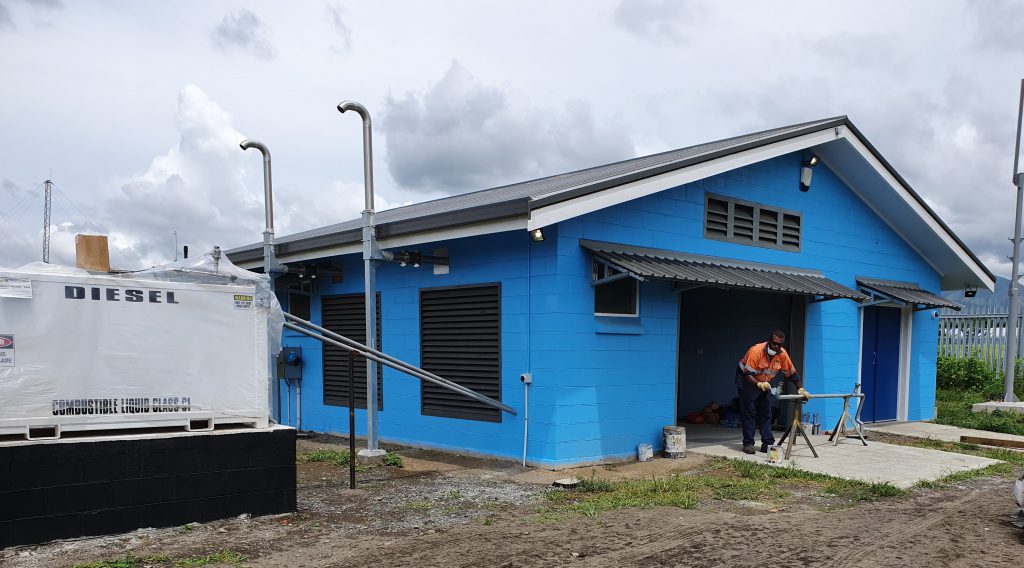 A building permit was granted and civil works for the equipment buildings has been completed. 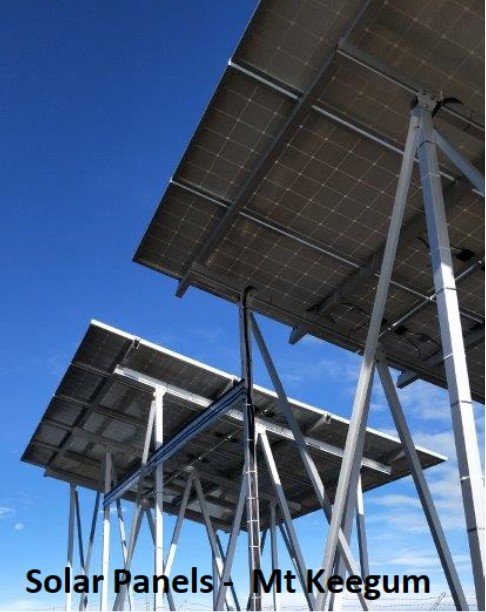 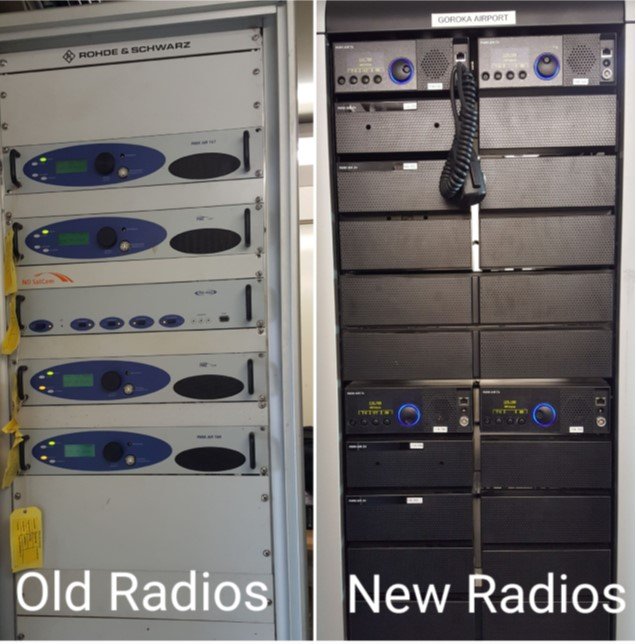